I know very little about my great-great-grandmother Jane, save a list of major life events—born, married, died—and a few local place names.

What's really so amazing, as a line up a dozen photos taken throughout her life, is that she never cracks a smile.  Was she really that serious, or is there a sad tale of neglected dentistry?

The funeral services will be held on Tuesday at 1:30 pm with all services from the Earl B BURG and Son Funeral home, this place.  Rev J Willard KRECKER, pastor of the St Paul's Evangelical church, of which the deceased was a member for the past sixty years, will officiate.  The deceased was a member of the Sunday school class of the Sunday school, taught by Mrs L Norman ZARFOS and also a member of the Women's Missionary society of that church.  Interment will be made in the Red Lion cemetery."

Funeral services for Melvina Jane Rupp Zarfos, 12 North Main street, widow of the late Frank B ZARFOS, who died at her residence, last Saturday afternoon, were held yesterday afternoon at 1:30 o'clock with all services being conducted from the Burg Funeral home.  Rev J Willard KRECKER, pastor of the St Paul's Evangelical church of which the deceased was a member, officiated.  During the services a duet composed of Mrs Esther HERRMAN and Mrs Mabel ZEIGLER, accompanied by Professor Emory RITZ on the organ, sang the following hymns:  'The Old Rugged Cross' and 'Will the Circle Be Unbroken?'  Pallbearers were Henry F BURG, James FAVINO, J Palmer BURG, Charles S ZARFOS, Jay ZARFOS and Gerald ZARFOS, all grandchildren of the deceased.  Interment was made in the Red Lion cemetery.  In the previous write-up giving an account of the death and the survivors of the deceased, the name of David RUPP, Red Lion, RD1, a brother, had been omitted.  Another brother listed as Charles S ZARFOS, West Broadway extended, should have read Charles F ZARFOS."

Looking Ahead by AprylZA
Browse other Sepia Postcards 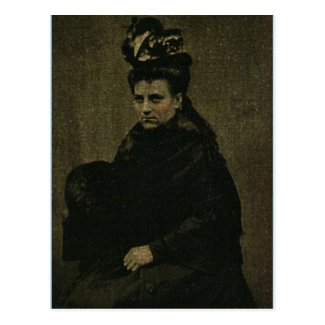 Future Past Perfect by AprylZA
color postcard printing by zazzle.com 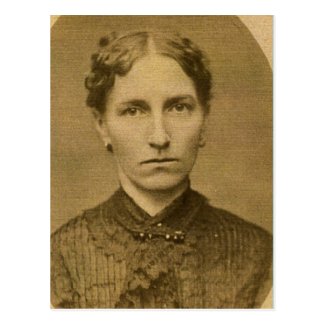 Every Day is a New Beginning by AprylZA
Design Full color postcards at zazzle.com 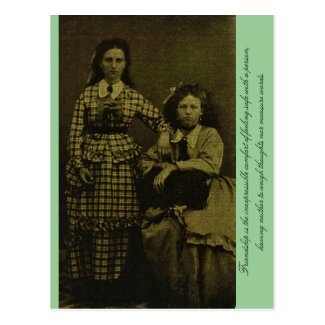 Friendship is the inexpressible comfort... by AprylZA
Find more Vintage Postcards at Zazzle 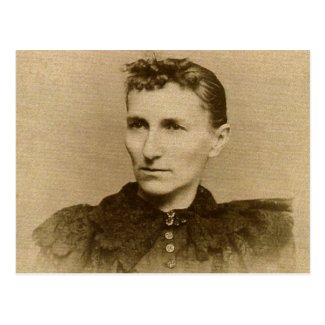 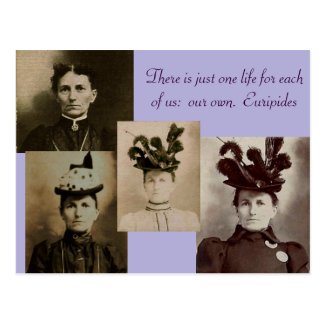 There is Just One Life for Each of Us: by AprylZA
Design unique photo postcard at zazzle.com 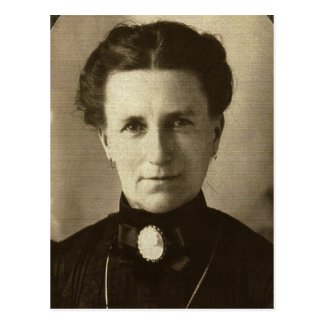 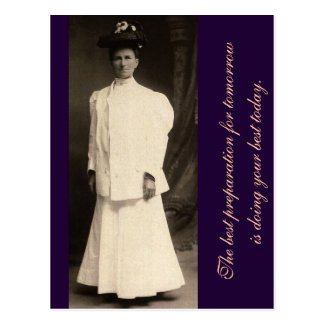 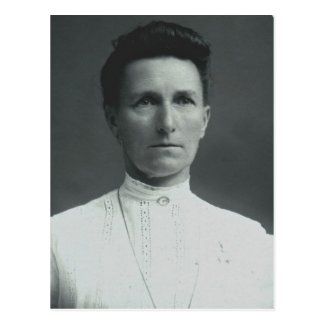 Patience is a Virtue by AprylZA
Add your photo to postcard designs from Zazzle. 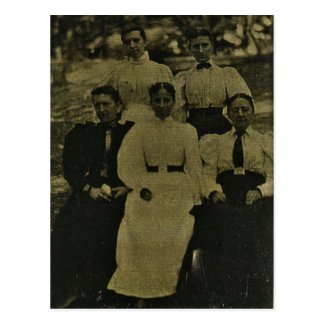 Sisters Through Thick & Thin by AprylZA
Find other Victorian Postcards at zazzle.com

That's Jane (photo at left) top right, so is that her mother, Mary (POFF), front right; and 3 of her sisters? 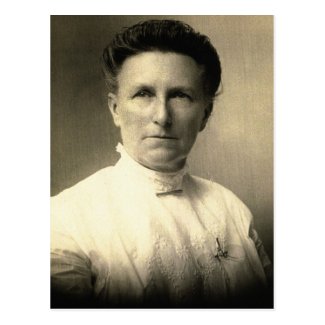 In This Bright Future You Can't Forget Your Past by AprylZA
color postcard printing by zazzle.com 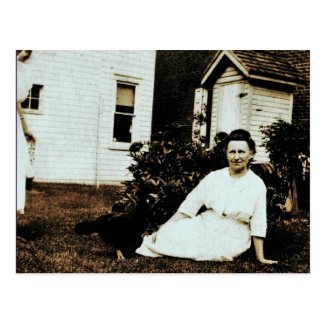 Chickens & Peonies: Rewards of a Life Well-Lived by AprylZA
Design your own picture postcards on zazzle.

Please contact me if you have additional information regarding this family line, thanks!