Here's what I have on Amanda Ellen's life and times.  She married John J. GRESER, they lived in Craley, and had a daughter named Ellen.  (details below)

That Bible (below) confuses me.  It's written in blue ink, probably all in one go; and then black ink, with sister Jane's death date almost as an after-thought.

First, her name and birth date, followed by her husband's birth & death dates written at the same time, probably after his death in 1945, and then her name again.  Period.  Same pen as Melvina Jane's the date of death at the bottom.  By whose hand?

Next, sisters and brothers, in no clear order.  By preference, maybe?  Not that I have any notion of how to live with 15 siblings, anyway! 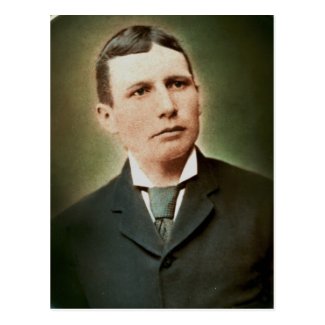 Looking into the future post cards by AprylZA
Get Postcard designs on zazzle.com 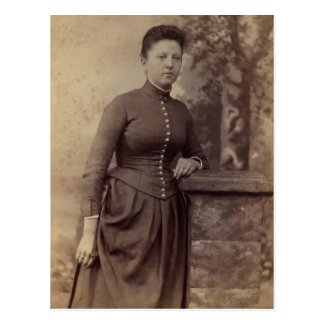 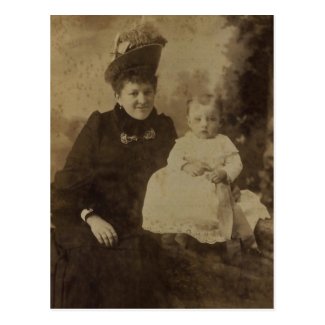 Mrs Greser was a daughter of the late John and Mary Poff Rupp.  She was a member of St Paul’s EUB church and Sunday school.  Surviving are a number of nieces and nephews.

Funeral services will be held Sunday at 2 pm at the Burg Funeral Home, 134 West Broadway.  Her pastor, Rev Dr Alfred J Thomas, will officiate.  Interment will be in Red Lion cemetery.” 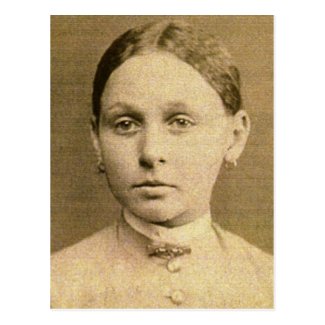 Beauty is for Those Who Look for It by AprylZA
Get Postcard designs on zazzle.com 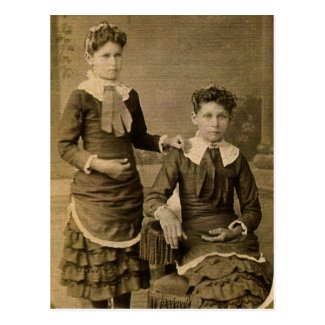 Sisters by Blood, Friends by Choice by AprylZA
Browse other Victorian Postcards