...announced the York Gazette when John Wesley Zarfos died in 1924.

Here's the run down on his 6 children:

Occupation: cigar mfg 1898 (according to Benj Zarfos’ will) & carpenter

p 11, "The Rev George JOSEPH was appointed pastor in 1894, and served one year.  On Mar 28, 1894 and May 2, 1894, two parcels of ground, located on the north side of First Ave, were purchased by the trustees of the church.  The Trustees were as follows:  John W ZARFOS, Red Lion; S S SECHRIST, Red Lion; Moses SMITH, Red Lion; Eli SMELTZER, Red Lion; William OBERDORFF, Windsor township.

The Trustees jointly agreed that the purpose of purchase was to build a house of worship at Red Lion, Pennsylvania."

"John W ZARFOS is confined to the house by asthma." 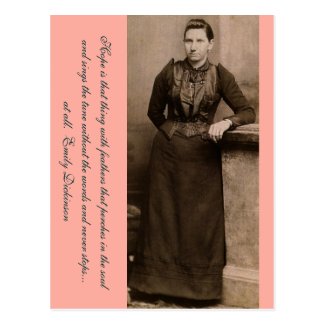 Hope Takes Flight by AprylZA
Create a postcard at Zazzle 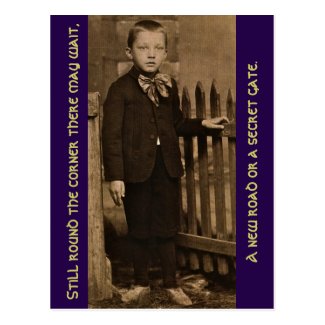 Adventure Around Every Corner... by AprylZA
Create a Full color postcard with zazzle.com 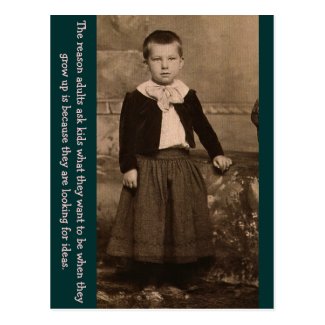 What do you want to be when you grow up? by AprylZA
Create a Post card with zazzle.com

I'd love to hear from you if you're also interested in the 18th & 19th century families of Windsor & Chanceford Townships, York County, Pennsylvania!