Welcome to the William LAHR family of Red Lion, Pennsylvania!

The only thing I know about them is through photographs.  He married Cora ZARFOS, and had no children.  I was a little confused about why she's buried next to her parents, not him, but as they were Protestants, there was no posthumous admittance to his Catholic cemetery, go figure.

That leads to a whole lot more questions about how well everyone got along...

Personally appeared before me, a Justice of the Peace in and for said County of York, Pa., [William A LAHR] and [Cora M ZARFOS] who being duly qualified according to law, did depose and say that the statements above set forth are correct and true, to the best of their knowledge and belief.  [Affirmid] and subscribed before me this [19] day of [July] AD 189[9] [signed J B Herman] J.P.} [signed William A LAHR, Cora M ZARFOS]

MARRIAGE LICENSE.  No.11627 State of Pennsylvania, County of York.

To any Minister of the Gospel, Justice of the Peace or other officers or persons authorised by law to solemnize marriages...You are herby authorized to join together in the holy state of Matrimony, according to the rites and ceremonies of your church, society or religious denomination and the laws of the Commonwealth of Pennsylvania, [Wm A LAHR] and [Cora M ZARFOSS]

I, [H E Berkey], hereby certify, that on the [23] day of [July] one thousand eight hundred and ninety-[nine] at [Red Lion, Pa] [William A LAHR] and [Cora M ZARFOSS] were by me united in marriage, in accordance with license issued by the Clerk of the Orphans' Court of York County, Pennsylvania, numbered [11627]  When returned [July 27] 189[9]  [signed H E Berkey] Minister of the Gospel." 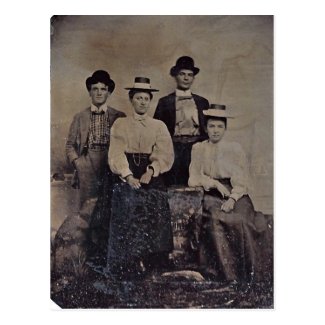 Once Upon a Town 70 Post Cards by AprylZA
Make postcard designs on zazzle.com 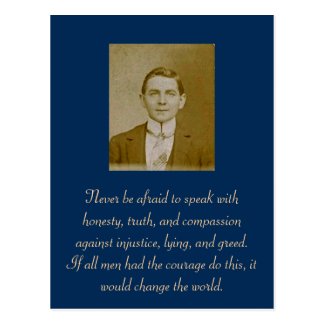 Never be afraid to speak with honesty, truth, and by AprylZA
View more Vintage Postcards at zazzle.com 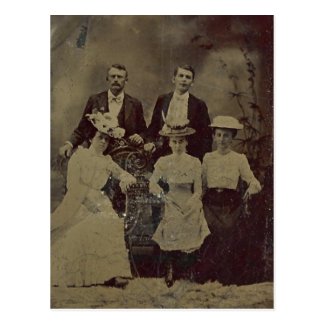 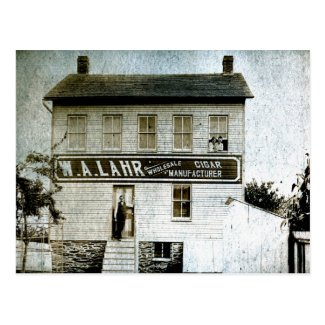 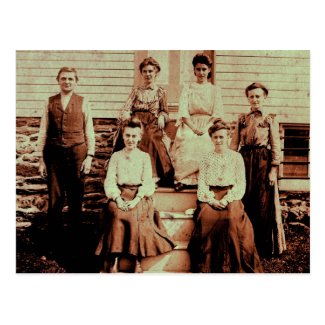 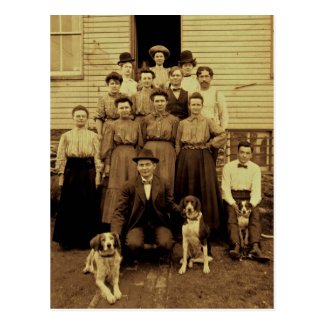 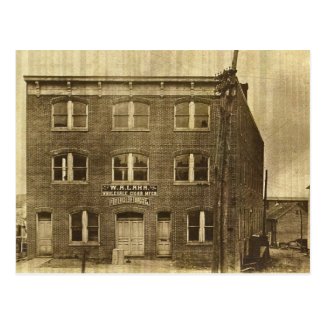 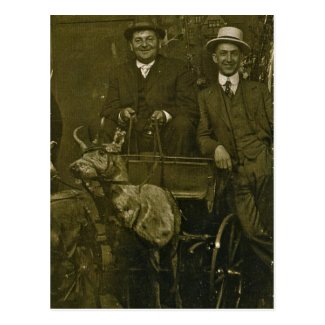 It's lovely weather for a sleigh ride together! by AprylZA
Add your photo to postcard designs from Zazzle.