Once Upon a Town 39: Henry Franklin & John Palmer BURG

Brothers, Henry & Palmer, were the sons of Earl & Hettie BURG, but more importantly (if the family photos testify), they were the grandsons of B. F. & Jane (RUPP) ZARFOS.

Here are a few life & death details, and a prime example of 1930s journalistic glamour writing—when every wedding worth its salt was flamboyantly praiseworthy! 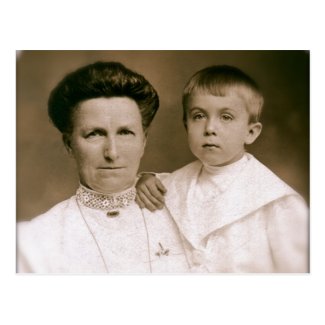 Grandma's Pride & Joy by AprylZA
Get your postcards printing from zazzle 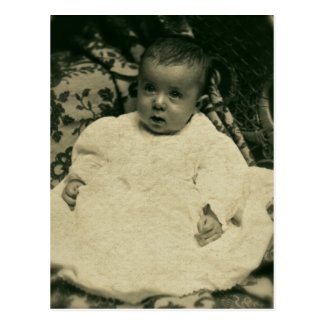 You Must Have Been a Beautiful Baby by AprylZA
Design your own custom picture postcards at zazzle.com 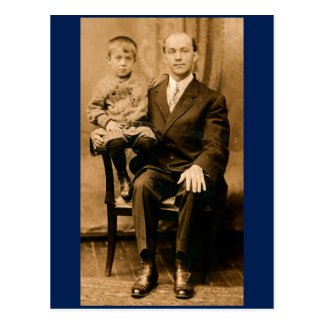 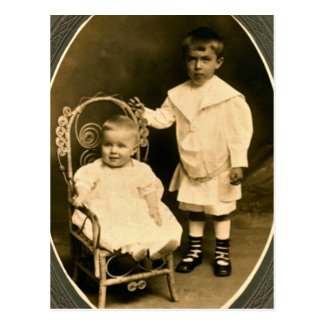 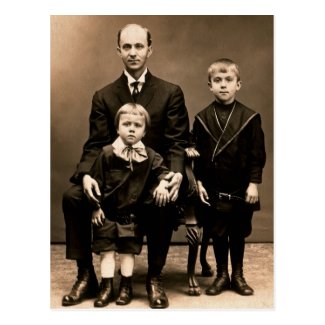 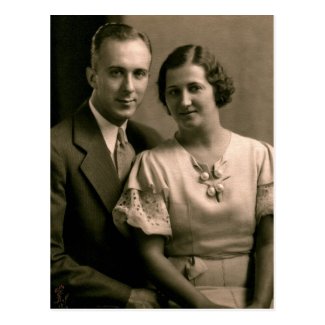 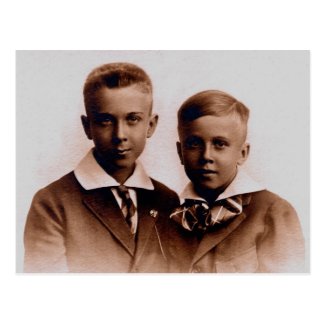 The bride was attired in an attractive gown of white moire with a finger-tip length veil of tulle.  she carried a bouquet of yellow bridal roses.  Miss Elizabeth wilson, of Wayne, Pa, a sister of the bride, was the maid of honor.  She wore a dress of gold embroidered satin trimmed in brown velvet.  Her flowers were yellow roses and rust colored marigolds.  The bride’s mother wore a gown of dark blue and a corsage of red roses.  The bridegroom had for his best man his brother, Harry F Burg, Lloyd Hoffman, York, and Charles S Zarfos, this place, former classmates, served as ushers.

Preceding the ceremony Jay Zarfos, a cousin of the bridgroom sang “I Love You Truly”, Gerald Zarfos, also a cousin of the bridegroom, presided at the organ.  As a processional he played “The Bridal Chorus” from “Lohengrin” and for the recessional, Mendelssohn’s “Wedding March.”

The bride’s gift to her maid of honor was gold ear rings, while the bridegroom presented his best man and ushers with collar and tie sets.

Immediately after the ceremony tea was served at the home of the bride’s parents for the relatives and intimate friends, Miss Isabelle Smith of Wayne, Pa, poured.

Following the reception the newlyweds left on a short motor trip.  They will reside in their newly furnished apartment in the Sheeler building, South Main street.”