Oh, you must've been a beautiful baby...

Here a some very sweet photos of a few of my distant relatives, and their pertinent life details.

They may mean nothing to you now, but in upcoming posts, you'll see that they spent a lot of photogenic moments with their cousins.

To think that they were alive during my lifetime, and I hardly knew them.  I have so many things I wish I'd asked them!

After college Steve joined the Red Lion Cabinet Co., a family business that manufactured cabinets for the radio and TV industry. In 1979, the business changed from woodworking to Revco Corp., making metal automotive parts, and he was board chairman.

Through the years Steve served on numerous boards in York, including the York Symphony Orchestra, the York Historical Society, and the York Country Day School. He was a past president of the York Council of Social Agencies and was actively involved in the York Literacy Council, teaching adults to read. His interests included gardening — flowers, shrubs, and trees — in York and at a house the family acquired in Grafton, Vt. A highlight since graduation was Steve’s 1977 trip with the Princeton Club of New York on the Orient Express.

Steve married Mary Louise Wilton in 1952. They had a son, Stephen S. III ’76, and daughters Mary and Hannah, both of whom attended Smith like their mother. Mary Louise died in 1994. To Steve’s children and two grandchildren, we extend our sympathy.2 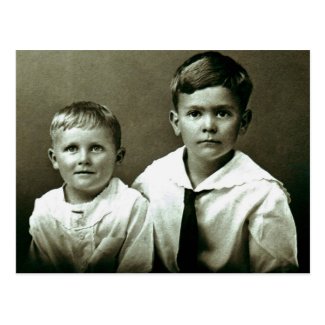