How Mama Maggie Changed the World

Mama Maggie: The Untold Story of One Woman's Mission to Love the Forgotten Children of Egypt's Garbage Slums by Martin Makary
My rating: 4 of 5 stars

The timing of this book struck a chord with me; I’ve been aware of the fight for democracy in North Africa, and spoken to some who’ve experienced political persecution for belonging to the wrong family or tribe. Now, with the western world’s attention drawn to the recent horrific attack in Paris, I wonder how we so easily overlook the thousands who are massacred while their governments turn a blind eye?

This book is marketed to the “1st World” Christian who wants to be involved, but realistically doesn’t have the option to drop all the daily assignments in order to serve the pressing need. Egypt is far away, and this gives us a bit of a safety net not to get personally involved.

In contrast and in invitation, Makary presents one woman’s efforts in a step-by-step progression of yielding to doing good in the name of Jesus. We don’t need to sell every earthly possession…but wouldn’t it be interesting? What if each of us was to risk giving up one aspect of our wealth? How might we grow? And more significantly, how much more effectively could we be the change we want to see in the world?

Maggie Gobran had everything that wealth, privilege and prominence allows, having grown up in a well-connected Egyptian Coptic Christian family. Yet, she felt the contrast of the world around her. In her words, "We don't choose where or when to be born. We don't choose where or when to die. But we can choose either to help others or turn away. We can choose to do nothing or be a hero. If you want to be a hero, do what God wants you to do. He will let you know what that is, as long as you are open to finding out."

And so, one thing led to another, and discipline became discipleship as Mrs. Gobran realized that she was called to serve the people of Cairo’s garbage dump. In learning to serve with such selfless abandon, the disciple known as Mama Maggie teaches others how to help themselves. The Stephen’s Children workers know the life-changing difference that love and respect make in a person’s life, not in word alone but in action: help with food, clothing, medical care, job training, education; building relationships and human dignity—Interestingly enough, even the richest nations are below the poverty level in that economy!

This biography is an excellent window into a world where, when one looks to a loving God, anything is possible. For instance, where is north Africa’s largest church? Have a look: < http://www.atlasobscura.com/places/mo... >

Dr. Marty Makary is the author of "Unaccountable," a story about modern medicine's dangerous practices and its nascent transparency revolution. He is a practicing surgeon at Johns Hopkins Hospital and an associate professor of health policy at the Johns Hopkins School of Public Health. A medical commentator for a CNN and FOXNews, he speaks regularly on the sociology of medicine and the future of healthcare. Dr. Makary led the effort of the World Health Organization (WHO) to measure hospital complications and was the first to publish studies on the use of a checklist in surgery. He later worked closely with Dr. Atul Gawande to develop the official WHO checklist. Dr. Gawande credits the co-development of the surgical checklist to Dr. Makary in his best-selling book, "The Checklist Manifesto".
Dr. Makary's research has appeared in the New England Journal of Medicine and numerous other medical journals. He is the recipient of research grants from the Department of Health and Human Services Agency for Healthcare Research and Quality and has written extensively on the subject of patient empowerment in healthcare. He serves in leadership roles at the American College of Surgeons and is the author of "General Surgery Review," a standard textbook used in many medical schools. In 2007, Dr. Makary was named the Mark Ravitch Chair of Gastrointestinal Surgery at Johns Hopkins. His current role is Director of Surgery Quality and Safety at Johns Hopkins. He specializes in cancer surgery and is the Director of the Johns Hopkins Pancreas Islet Transplant Center.
Dr. Makary holds degrees from Bucknell University, Thomas Jefferson University, and Harvard University. He completed his surgical training at Georgetown University and subspecialty training at Johns Hopkins University. He lives in the Washington D.C. area.
Citation from amazon < http://www.amazon.com/Marty-Makary-MD... >


View all my reviews 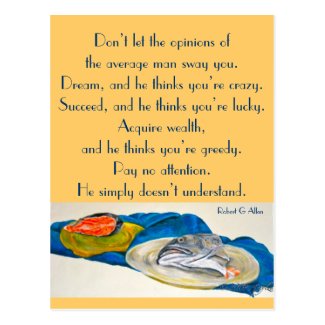 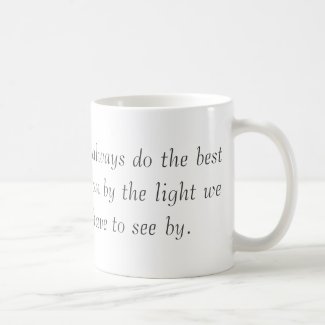 Into the Light Mug by AprylZA
Browse other Impressionist Mugs 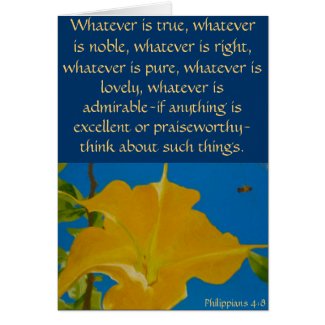 If Anything is Excellent or Praiseworthy Greeting Cards by AprylZA
Check out other note cards online at Zazzle. 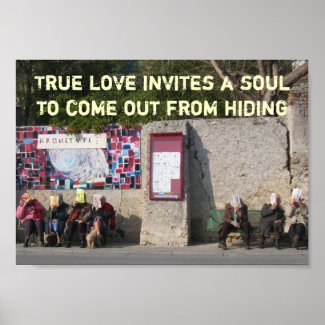 True love invites a soul to come out from hiding posters by AprylZA
Browse additional posters and prints from zazzle.com. 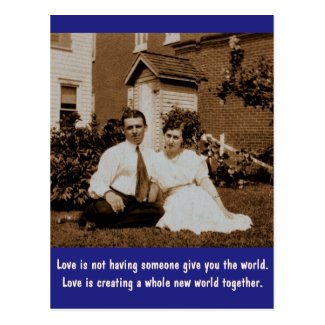 Love is not having someone give you the world... post card by AprylZA
Find more Antique Postcards at Zazzle